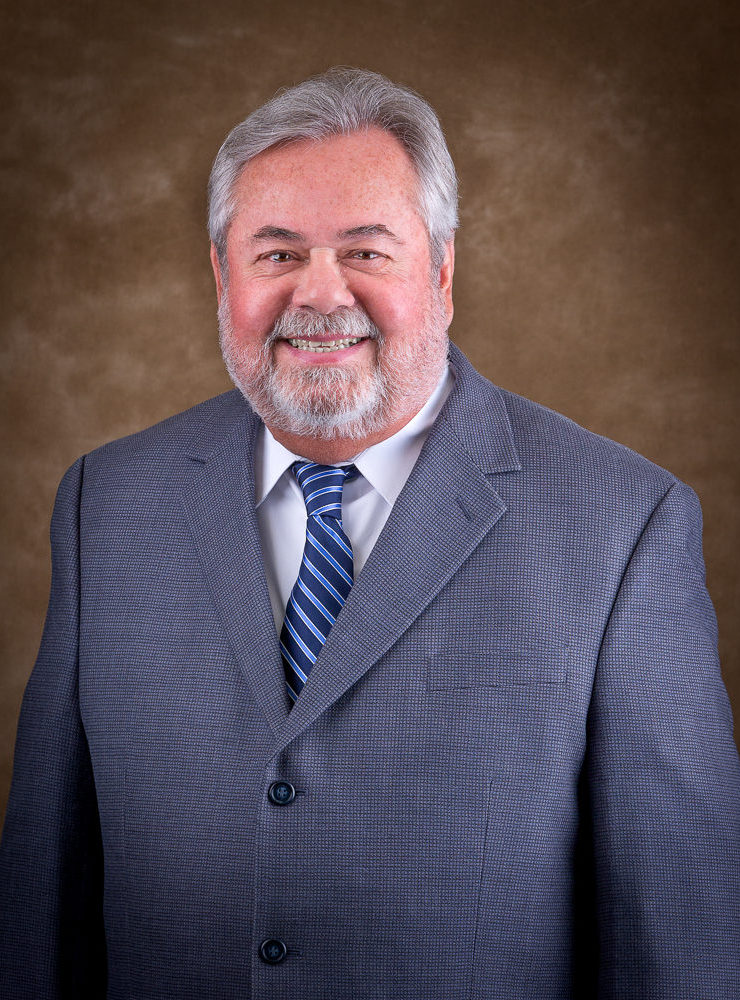 As we look toward a bright future at ControlAir, we will always remember Roger Auger as the catalyst and foundation for much of our current success. As a second-generation owner of the business, Roger fueled the growth of the company for over 40 years, growing from a team of eight employees, to an organization consisting of over 45 full-time employees including mechanics, service technicians, estimators, apprentices and office personnel. While he was an integral part of ControlAir’s success, he will be remembered primarily for the countless hours that he devoted to the development and well-being of his employees and colleagues.

Roger was a member of the Associated Builders & Contractors organization, and was also the Founder and Chairman of the Sheet Metal Contractor’s Roundtable, an organization focused on employee development, education, job satisfaction, and increasing efficiency to enhance the future of the sheet metal trade. He is the pride of ControlAir Systems and his memories will always live on through his wife Linnie Auger, his five children and eight grandchildren.

Have a potential project in mind? Fill out this form to get in touch.

Justin Auger was named President of ControlAir Systems, Inc. in 2017 after 16 years with the company. Justin has served in multiple roles throughout his career including Estimator, Project Manager, General Manager, and Vice President. Justin oversees the company’s project management and general business operations and works directly with new and existing clients to ensure timely & accurate completion of mechanical projects.  Justin is a third generation member of the company and has been with ControlAir Systems since 2001.

As Executive Vice President, Reid is responsible for customer account management, marketing, finance, and strategic initiatives. He also works closely with department supervisors managing commercial HVAC service, replacements, and sales efforts. Reid is part of the third generation of family members to join ControlAir Systems and has been with the company since 2013.

As Partner & Senior Vice President, Al is in charge of sales, new business development and design/build work. He works with Owners, Developers & General Contractors on large-scale commercial projects including new construction, renovations & system replacements. Al has been at ControlAir Systems since 1977 and attended Northeast Metropolitan Regional Vocational High School and the Peterson School. He can be reached at 781-365-0222, Ext. 10.

As the company’s Chief Estimator, Marc manages the estimating & bidding process for all mechanical & sheet metal projects within the company. He also works with clients on design-build projects to provide solutions to existing problems & budgetary constraints. Marc has been at ControlAir Systems since 2004 and can be reached at 781-365-0222, Ext. 14.

Evan is involved with each step of the bidding process from takeoffs & mechanical bid development to final pricing negotiations and review. He also works with customers and general contractors on design-build projects providing design layout and budget options. Evan has been with ControlAir Systems since 2020 and can be reached at 781-365-0222, Ext. 15.

As Field Operations Manager, Ryan oversees all operations and employee development for the ductwork installation team. He also works directly with contractors and our estimating & design department to provide creative solutions for duct design, duct installation, and meeting project scheduling demands.  A member of the team since 2005, Ryan has completed installations for customers in virtually every industry across Massachusetts and Southern New Hampshire. He can be reached at 781-365-0222, Ext. 28.

As the company’s Accounting Manager, Linnie oversees the company’s financial recordkeeping and human resource initiatives. She is the primary point of contact in regards to financial inquiries, and manages all internal communication in regards to insurances, retirement plans & human resources. The wife of Roger Auger, Linnie has been at ControlAir Systems for 30 years and can be reached at 781-365-0222, Ext. 23.

As an Office Administrator, Julie handles a range of responsibilities including service dispatching, purchasing, billing and HR administration. She also maintains communications with subcontractors & vendors to ensure a smooth transition from scheduling to execution. Julie has been at ControlAir Systems since 2014 and can be reached at 781-365-0222, Ext. 21.

As a Bookkeeper & HR Administrator, Lynn manages day-to-day financial transactions, record keeping, human resource initiatives, and reporting. She also facilitates interoffice communications for new and ongoing projects. Lynn has been with ControlAir Systems since 2019 and can be reached at 781-365-0222, Ext. 19.